I don’t know why, but for some reason I thoughtThe 355was an action-comedy. This is the all-lady spy movie Jessica Chastain pitched toDark Phoenixdirector Simon Kinberg, and I don’t know what about that made me think it was going to be a comedy, but it definitely is not. The first trailer forThe 355dropped this week and it is a straightforward spy thriller in the mold of Bond andMission: Impossible. It stars Chastain, Penelope Cruz, Lupita Nyong’o, Diane Kruger, and Fan Bingbing as an international cohort of spies who team up to save the world from a world-ending weapon (which is the plot of pretty much every spy movie). Edgar Ramirez, Sebastian Stan, and Jason Wong star as the eye candy.

I’m still trying to get over the “not a comedy” thing, but other than that,The 355looks decent enough. Spy thrillers are like heist movies: it’s hard to make a bad one. Even the less-good ones are usually entertaining and fun, and I am always here for lady spies kicking ass (where is myAtomic Blondesequel?!). But, like most movies these days, the big question is when will we seeThe 355? It’s slated for January 2021, but I think anything dated in the first half of 2021 is a giant TBD. A sexy international spy thriller starring some of the best actresses on the planet would be a welcome diversion during the winter doldrums of January, but I bet we don’t seeThe 355until, probably, 2022. All the 2021 real estate is pretty much taken, so if anything does have to move out of the first or second quarter, it’s likely to go to 2022. By the time we start seeing movies on the big screen again I feel like we’re all going to be mole people emerging from the dark, blinking against the bright light of a forty-foot screen and anxiously reacquainting ourselves with the sensation of warmth on our faces. 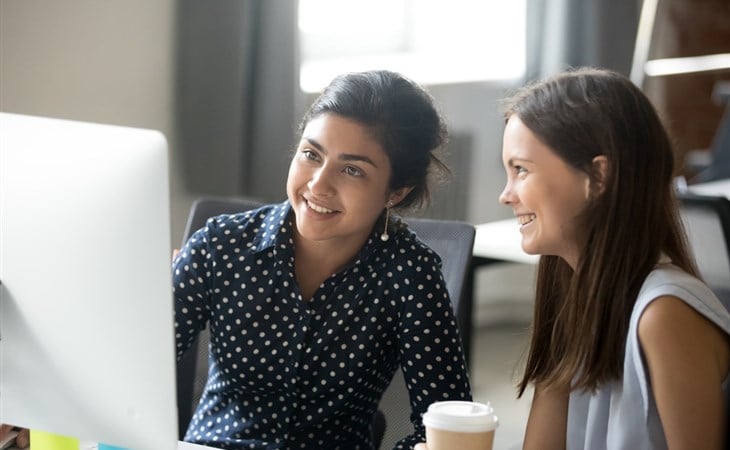 What's Your Drama: Flirting With Your Boss

Is Noah Centineo a husband?!