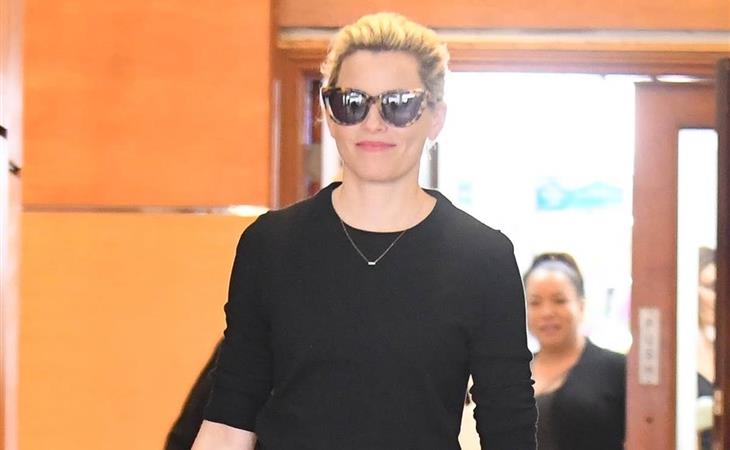 I don’t even have to ask Duana and I know that she’d agree with me when I say that I can’t wait to talk about Elizabeth Banks onShow Your Work– and Duana is nothing if not contrarian. But there’s nothing she could be contrary about here. Light promotion has already started onThe Lego Movie 2and she’ll probably have to start doing some interviews etc for that soon. The big work though, and this is not a crazy presumption, isCharlie’s Angels. Filmingwrapped mid-Decemberand I imagine she must be balls deep in post right now. Elizabeth directedPitch Perfect 2but I think we can all agree…?Charlie’s Angelsis on another level. It’s a franchise reboot. Everybody is curious. It’s probably more studio expectation and pressure (Sony) than she’s ever had to deal with. And we all know there are a different set of expectations and pressures when a woman is in the director’s chair. Patty Jenkins would know something about that. And definitely Ava DuVernay – above all Ava DuVernay. And it’s a small club. Elizabeth’s making it bigger and trying to hold open the door, on top of, you know, just doing the job. (She also co-wrote theCharlie’s Angelsscript off an earlier draft.)

But you know what? There’s actually a t-shirt for that:

I can’t wait. Am I the only one? Should I have a c-ntier attitude about this? All I can think about is when we’ll see some footage.Charlie’s Angelscomes out November 1, pushed back 5 weeks from its initial release date of September. That’s not a bad sign. November is a confidence month for the industry. November movies are the ones they expect to make money. And confident enough that right now it’s opening againstTerminator 6with both Arnold Schwarzenegger and Linda Hamilton back in their roles. Will we have to wait as long as Comic-Con for a trailer? I want to know who they are, I want to see the disguises and the clothes – like WTF is this animal print outfit Kristen Stewart’s wearing?

Also… how they’re going to make the “multiple Bosleys” work? Elizabeth is playing one of them. And Patrick Stewart is another. We’re excited, right? Even though, yes, we still wish Janelle Monae could have been in it and also Tessa Thompson, can we still be excited? 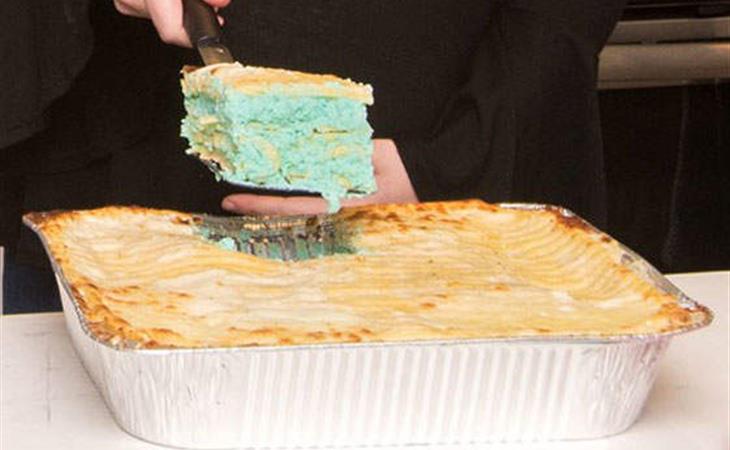 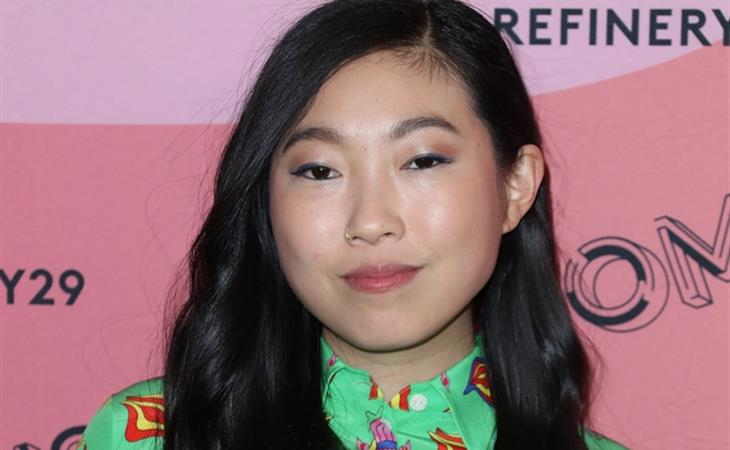