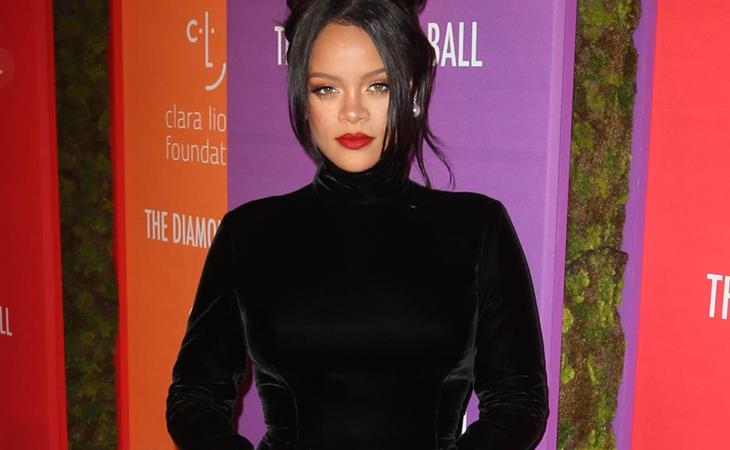 Rihanna puts up a signal

But first, stop it. I’m going to stop you right there because you’ve probably seen this trending on Twitter and everybody freaking out that Rihanna is pregnant. There are two reasons for this. Well, three. The first two reasons I will show you in a second. The third reason is because people didn’t bother looking for more information.

Rihanna’s 5th annual Diamond Ball in support of her Clara Lionel Foundation was held last night in New York. She wore Givenchy. She looks AMAZING. And she was interviewed on the red carpet. Here’s what she said when she was talking to Essence:

.@Rihannaon Black women: “We are impeccable. We’re special and the world is just going to have to deal with that.”#DiamondBallpic.twitter.com/B94SQXwuWa

“I’m going to give birth to a black woman” – people are taking this to mean that she’s having a baby girl which, to me, is a stretch because that quote was said in context and I don’t know how many people, when they’re pregnant, refer to their baby as a “woman” but whatever, that’s my read, you may have a different read, and Twitter’s read is that she’s pregnant. Oh and there’s this supporting video:

That ain’t my kid in her belly and I’m gonna go somewhere and cry now... Why Rihannapic.twitter.com/x5BniPkj2F

Are we done now? Can we be done with this now?

Let’s talk about the fact that so many celebrities were there last night, including Cardi B and Megan Thee Stallion. Which means we have new photos of Rihanna with Cardi and Megan! Do you see nobody paying attention to Offset there? That’s exactly right. No girl sh-t here then. So let’s talk about this:

There have been rumours this week that Rihanna will be cast in the new Batman movie playing Poison Ivy. As you just heard, they haven’t been in touch. But she’s putting up the signal. She wants them to call. Why haven’t they called?! Why are you keeping her waiting? 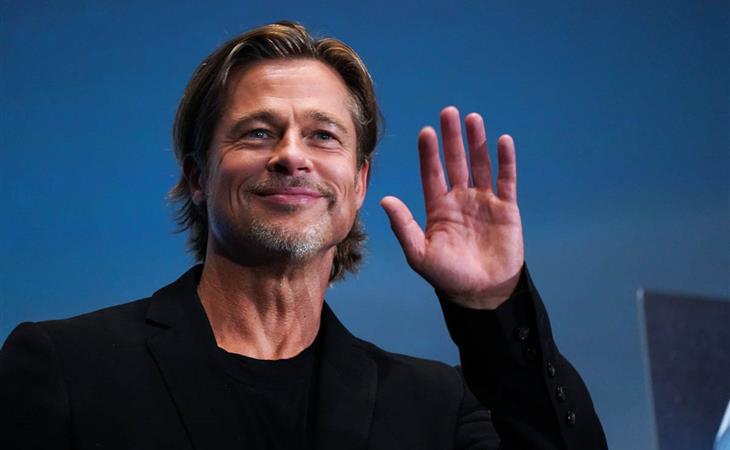 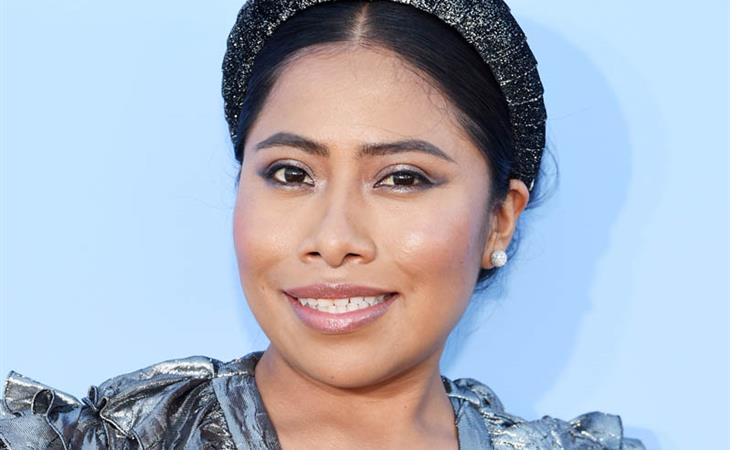